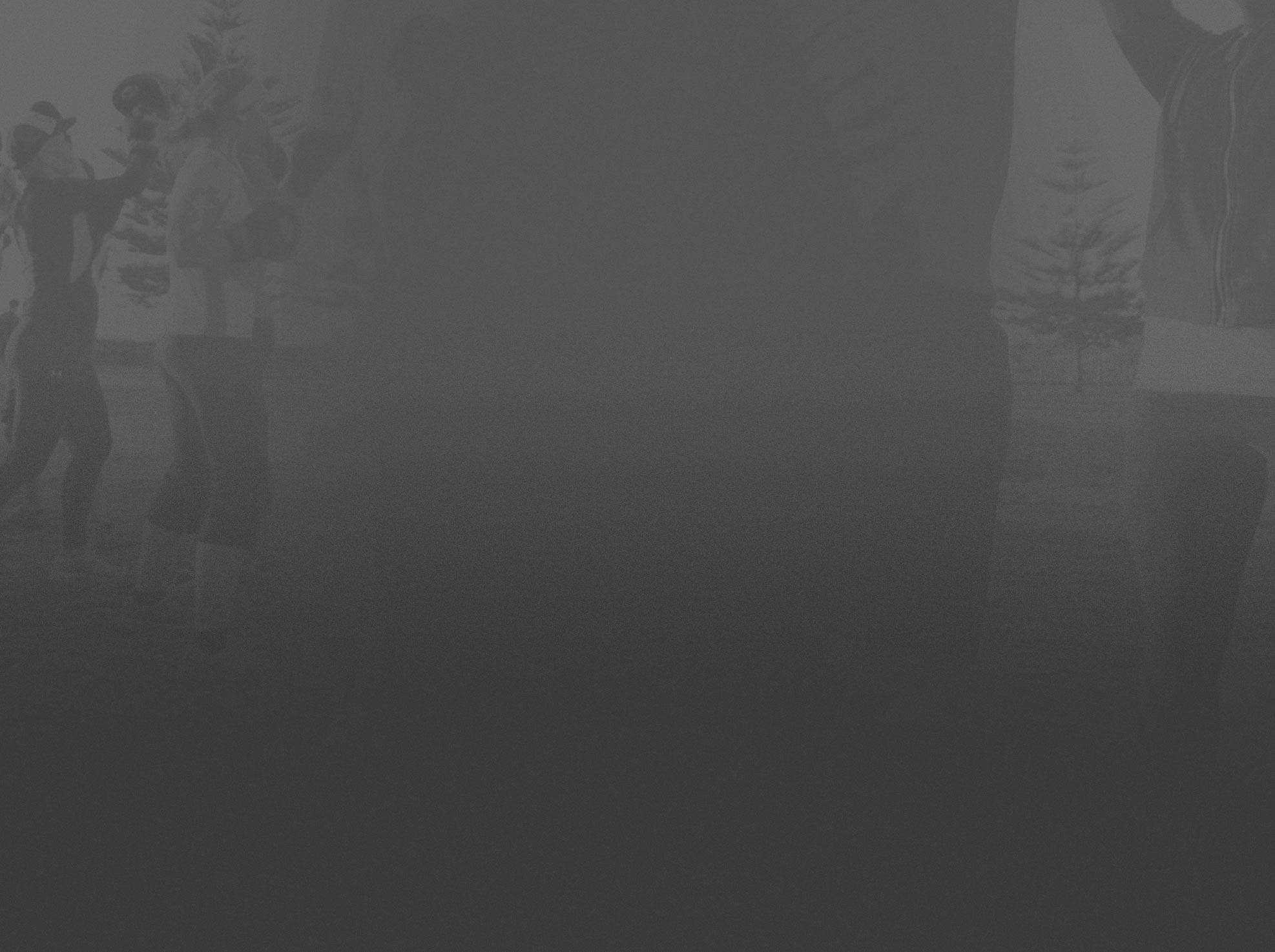 Foods to boost your metabolism

Your metabolism is partly ruled by genetics, but you can rev it up naturally by eating right. Fill up on the following eight foods to boost your metabolism and increase your body’s fat-burning power.

Foods to boost your metabolism

Egg whites are rich in branched-chain amino acids, which keep your metabolism stoked. Eggs are also loaded with protein and vitamin D.

Lean meat is full of iron; deficiencies in the mineral can slow metabolism. Eat three to four daily servings of iron-rich foods, such as chicken or fortified cereal.

If you’re even mildly dehydrated, your metabolism may slow down. Drink water ice cold, which forces your body to use more calories to warm it up.

A study published in Physiology & Behaviour found that the average metabolic rate of people who drank caffeinated coffee was 16 percent higher than that of those who drank decaf.

Whole grains help your body burn more fat because they take more effort to break down than processed grains, like white bread and pasta. Whole foods that are rich in fibre, such as brown rice and oatmeal, are your best bets.

About 20 percent of women are iron deficient, which is bad news for your waistline as your body can’t work as efficiently to burn calories when it’s missing what it needs to work properly. One cup of lentils provides 35 percent of your daily iron needs.

The best and worst alcohol drinks for weight loss

Summer bodies are built in winter

Things not to eat

Get your butt off your chair

About Team One Fitness